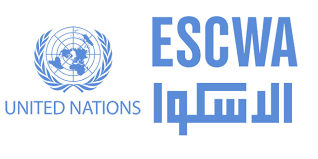 The Economic Commission for Western Asia (ECWA) was established on 9 August 1973 pursuant to Economic and Social Council’s resolution 1818 (LV). Its purpose was to stimulate economic activity in member countries, strengthen cooperation between them promote development. 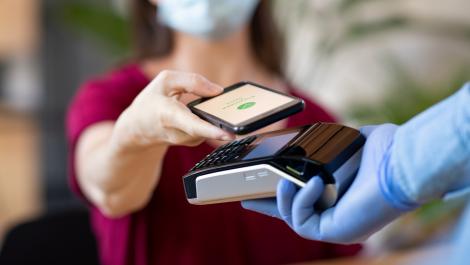 It aims at minimizing physical contact among people in cross-border supply chains by facilitating the flow of goods without spreading the virus.